Cree communities in Northern Quebec have been undergoing rapid changes since the arrival of the first Euro-Canadians on their lands. Their customs, their houses and their eating habits have been deeply influenced by western lifestyle.

The study is taking place in the village of Chisasibi, built twenty years ago with a new community layout and totally equipped houses. The modern units did no longer integrate the extended family, nor allowed the performing of traditional Native customs. Similarly, divisions in the homes have fostered a sense of individuality and challenged social and psychological well being. Native families are thus trapped in living patterns that are not their own.

Goal: Reveal the importance of involving native women in the decision making process in housing designs.

Achievement: The results of this research project amongst approximately 40 women, between the age of 20 and 60 reveal the unconsidered gap between native living habits and inappropriate housing as well as urban designs. Hunting activities, extended families, early childbearing and extreme northern climatic conditions are some of the numerous elements specific to native cultural identity: nevertheless, none are reflected in the housing designs and materials built during the last 20 years.

The research project is based on 2 parallel approaches: the first research looks at women’s opinion concerning their dwelling, as well from the physical point of view, functionality and appropriateness to people’s needs, than from the resident’s expectations. The second part of the research focuses on people’s traditional experiences, their cultural background, their life style in the bush as children, their references as native people before they were confronted to North American life style.

It was also observed that new designs by Native residents are addressing some of these concerns, However, it is of great importance to consider Native traditions in designs of new housing. Furthermore, Native traditions are also evolving constantly, as well socially as economically and should be considered carefully in future housing projects. 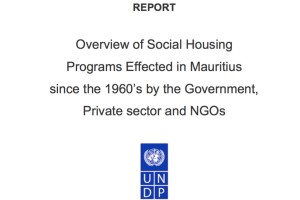 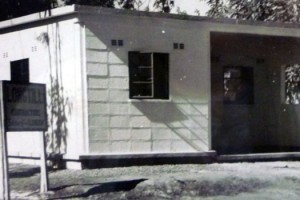 Coming soon: Report – Rapid assessment of social housing programs effected in Mauritius since the 1960’s by the government, private sector and NGOs 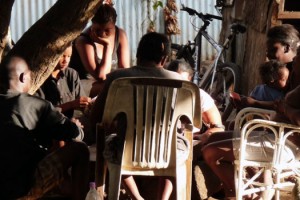 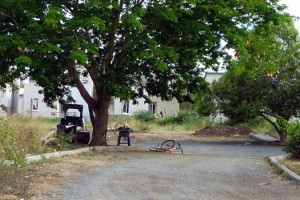